In the first half of 2020, Chinese small household appliances market grew by 1.45% year-on-year

The oldest three home appliances represented by TV sets, refrigerators and washing machines have long become the standard equipment of Chinese families in the 21st century. With the improvement of people's living standards and the upgrading of consumption concepts, more and more new consumer needs are collected, creating more subdivided home appliances, such as kitchen, household, and personal care. The former oldest kind has been replaced by countless kinds. 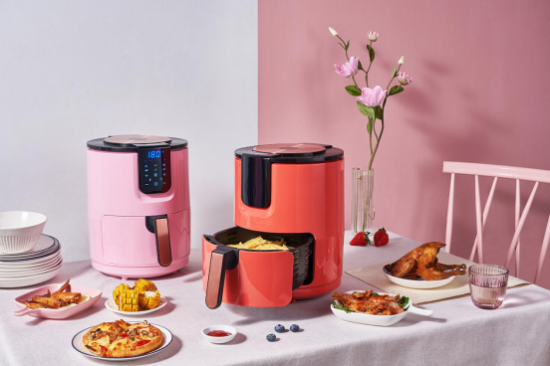 Exquisiteness has become a word often used by modern young people. Their daily lives have been refined and subdivided by various small appliances. 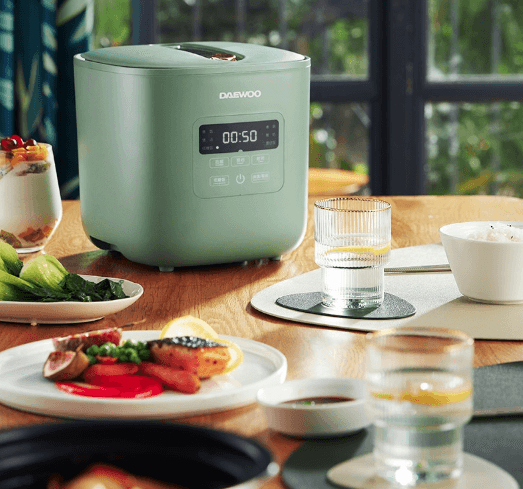 Lu Jianguo, deputy chief engineer of the China Home Appliance Research Institute, said that in fact, the realization of a well-off life has nothing to do with money, but more of our attitude towards life. The rapid development of these small, large-purpose home appliances "new equipment" reflects people's pursuit of high-quality life.