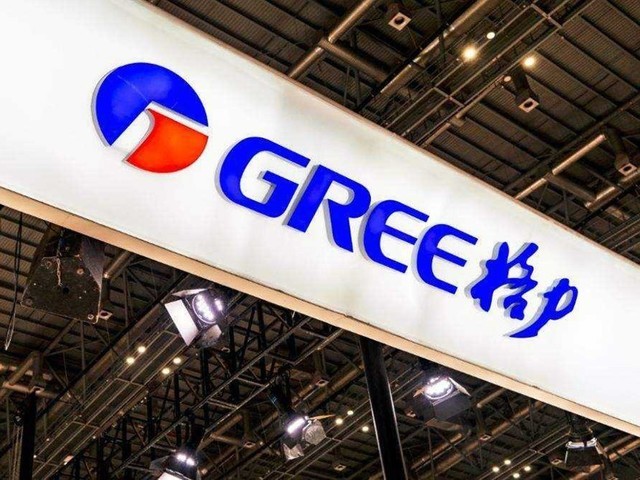 Foreign giants are reselling their businesses

According to reports, Joyoung shares and Gree Electric are interested in participating in the bid for Philips' domestic home appliance business. The transaction value may reach up to 3 billion euros (approximately RMB 24.27 billion). Haier and Midea are also in talks. In mid-September, many domestic media followed up on the news. 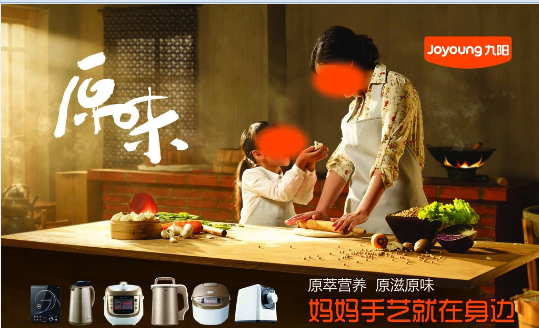 Although from the current point of view, it is not clear which company can take over Philips, Fransvan Houten, the global CEO of Philips, stated in the 2019 annual report that he is seeking the best possible ownership for the home care and kitchen appliances business, and said These two businesses are not suitable for Philips to focus on the health technology field in the future.

Transformation to the enterprise customer field

The biggest reason why foreign home appliances choose to sell their brands is that their competitiveness has weakened, especially in the Chinese market.

In addition, the sales of several other mainstream domestic color TV brands in the first half of the year were all over one million units, and there was a big gap between foreign brands and them. In this regard, industry observer Hong Shibin believes that, on the one hand, it is related to the transfer of industrial background. Once Europe and the United States, then Japan and South Korea, and then China, the rise of home appliance brands has always highlighted the characteristics of a place of belonging; In the past ten years, both technology and design have made great progress.

●Major General Ding, an expert in the home appliance industry, believes that the withdrawal of foreign home appliance brands is not unexpected. At present, in most home appliance categories, domestic brands occupy a dominant position, and foreign brands are already at a significant disadvantage in the competition. Except for the high-end market of a few categories, it is normal that foreign brands are gradually marginalized or even eliminated from the competition. Next, domestic brands will further harvest the market and step up to attack the high-end market. The withdrawal of foreign brands has been completed through brand leasing and overall sales, and more resources and energy will be invested in the upstream of the industrial chain such as materials, chips, precision manufacturing, and medical care and in more profitable areas.